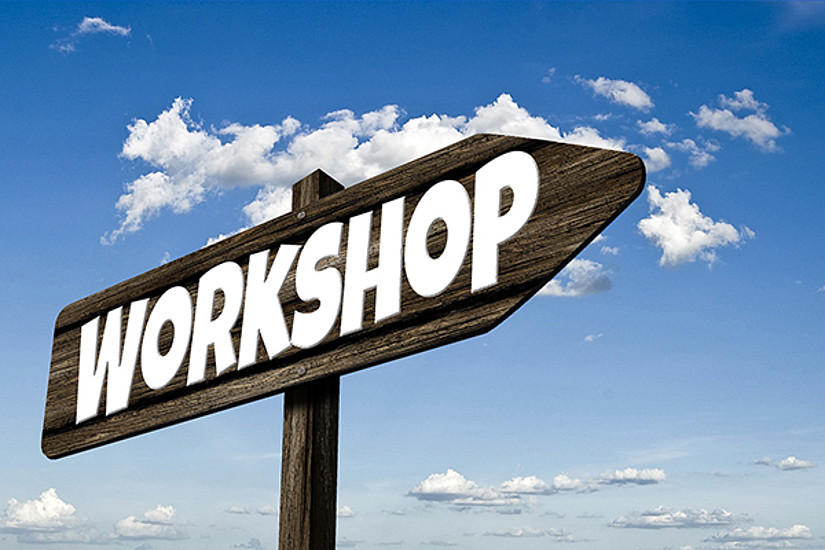 In the recent decades, the theorization and the understanding of the interdependencies between institutions and markets have received significant attention not only from sociologists, political scientists, historians, and anthropologists. Also, the exploration of the nature, the origin, the change of institutions, and their social effects on economic dynamics has been placed at the top of research preoccupations of different schools forming a bourgeoning institutionalist economics literature. In fact, far from being a novelty, the research on institutions has a long history within the economic thought and could be traced back to the pathbreaking contributions of Gustav von Schmoller in its comparative studies on national economies in the 19th century. What is more, even among the neo-classical approaches there is nowadays a general consensus that institutions matter and are crucial for market dynamics. Nonetheless, up to now, little attempt has been made to establish a joint debate on how to understand, define and analyze institutions in the field of Economics, as well as in concrete historical economic dynamics.

This workshop proposes to make a step into this direction with a two-day discussion, designed in a pluralist and multidisciplinary manner, on different methodological and conceptual approaches, as well as research methods that economists use when analyzing institutions. The underlying rationale is that in as much as Economics as a social science aims at contributing to a better understanding of the dynamics and challenges, societies and the world economy are facing; it should recognize its own plurality of paradigms, approaches and methodological toolboxes.

For details on the Workshop please see the Program. 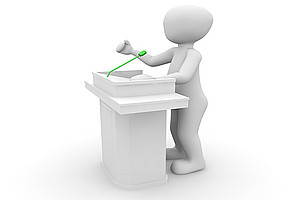 Economic Policy Forum - Digital transformation and the future of work 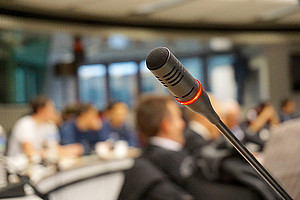 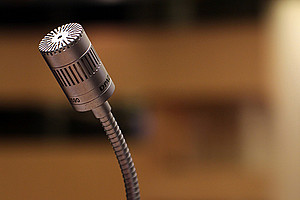 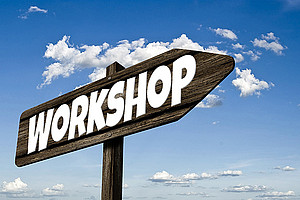 Online-Workshop „How Smart Technologies Will Revolutionize The World”