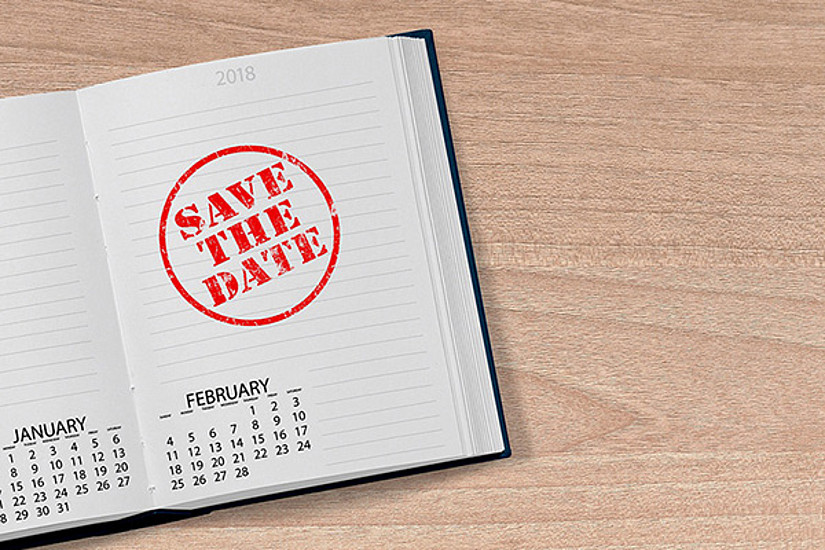 Perhaps economics is queen. But if she wants to be ‘fruit-bearing’ -- not just ‘light-giving’ -- she will have to muck in with a motley crew of other sources of social knowledge and social understanding.

These lectures will focus not on what we can know in economics but on how what we can know in economics can help in effecting changes in the social world.  The lectures will address issues of causal modelling and causal inference and investigate what kinds of evidence can support these.  They will explore the limits of rigour and defend the need for interdisciplinarity, tackling the vexed question of what to do when rigour runs out, as it so soon does.

In the last decade and more, randomised controlled trials (RCTs) have become the gold standard for causal inference throughout evidence-based policy. They have also made big inroads in economics, especially in development economics. They are praised for the rigour with which they control for statistical bias in data used for causal inference. I will look in detail at RCTs as an illustration of how soon rigour gives out when we need to choose what to do, with examples from development economics and other policy areas.

A second place that economics can be led astray by the charms of rigour is in the use of probabilities, which are endemic in the field. In his 1965 book, The Logic of Statistical Inference, the philosopher Ian Hacking urged that probabilities can only be generated by chance setups. In my 1999 book, The Dappled World: A Study of the Boundaries of Science, I argued that not much of the world that we want to use economics to study can be reliably modelled as a chance set up. And the economists John Kay and Mervyn King in their recent book on decision making under radical uncertainty argue that probabilities only apply in small worlds, which I take to be settings that can be modelled by Hacking’s chance setups. Reasoning with probabilities can indeed be rigorous but these authors are this rigour does not reach to much of the large world that we want economics to inform us about.

Failing some set of credible rigorous methods for predicting what will happen if we intervene and thereby deciding what to do to effect change, what can we do instead? One option is to produce what I call context-centred single case causal models geared for the setting at hand. In aid of understanding how to provide warrant for such models, I will propose a template for context-centred causal maps. These maps are intended to diagram a variety of different kinds of evidence that all told can support credible models for making predictions about the case at hand. But such a body of evidence can only be vouchsafed by a mix of different methods from different disciplines and different knowledge sources. Hence the need for the motley crew.

So, when it comes to effecting changes in the world, the social sciences are not a pyramid with economics at its apex. Rather they are more like a giant Meccano set with different kinds of pieces to be assembled anew each time for each new setting, where every labourer is equally worthy their hire. 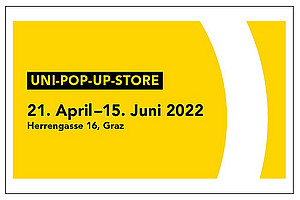 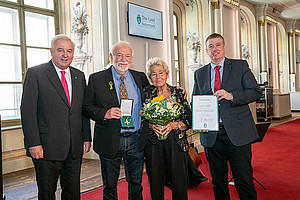